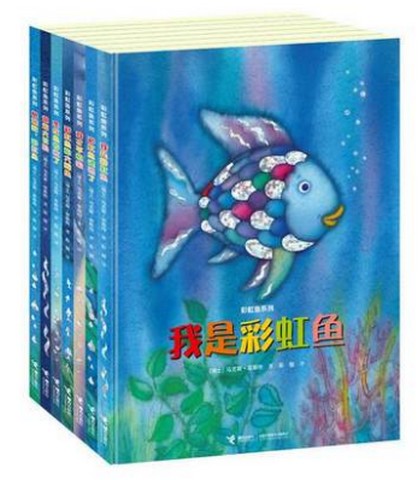 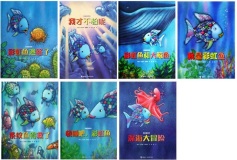 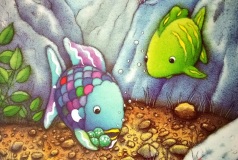 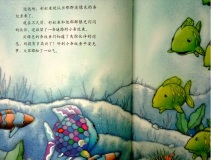 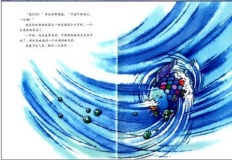 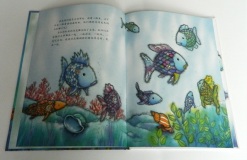 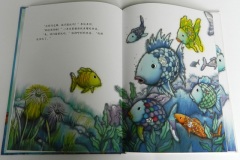 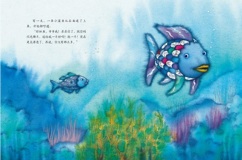 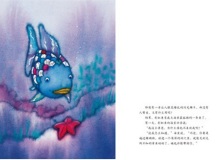 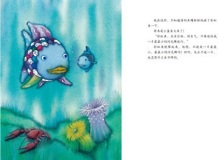 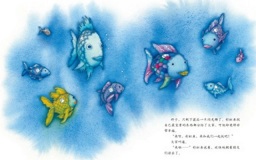 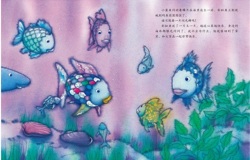 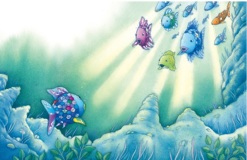 Rainbow Fish Series|彩虹鱼系列*Simplified Chinese *age 5 - 10 yrs old
Origin: Switzerland
The Rainbow Fish series consist of 7 different titles. It is a children's book drawn and written by Marcus Pfister, Swiss author and illustrator. This series had won many prizes and translated into different languages all over the world.
Each title tells about Sharing, Caring, Friendship, Fearless and courage.
​
​我是彩虹鱼 The Rainbow Fish
Each page contains eye-catching foil stamping and glittering on every page. Not only it offers instant child appeal, this simple story about a beautiful fish who learns to make friends by sharing his most prized possessions.

彩虹鱼和大鲸鱼Rainbow Fish and the Big Blue Whale
When a big blue whale comes to live near their reef, there is a misunderstanding between him and Rainbow Fish and his friends that leaves everyone very unhappy and hungry. Read on to find out how the Rainbow Fish make peace with the blue whale to save them from disaster.

我才不怕呢Rainbow Fish and the Sea Monsters' Cave
Rainbow Fish has a mission. That is to find healing algae to cure the ailing bumpy-backed fish. To do that, he must brave the Sea Monsters’ Cave, rumored to be the most dangerous place in the ocean. Rainbow Fish, accompanied by the little blue fish, musters all his courage and sets out on an exciting quest.
Rainbow Fish discovers that by confronting his fears, it is possible to overcome them.

彩虹鱼迷路了Rainbow Fish Finds His Way
Rainbow Fish gets lost in an undersea storm and has to find his way back home. Fortunately, with the help of some new friends, Rainbow Fish is reunited with his glittering school of fish.

深海大冒险Rainbow Fish Discovers the Deep Sea
Rainbow Fish had lost his last shiny scale, he decided to venture into the deep dark sea to find his precious possession. 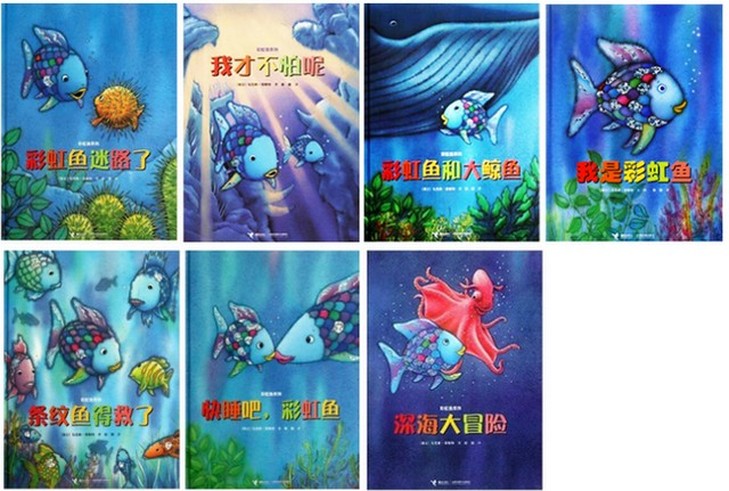 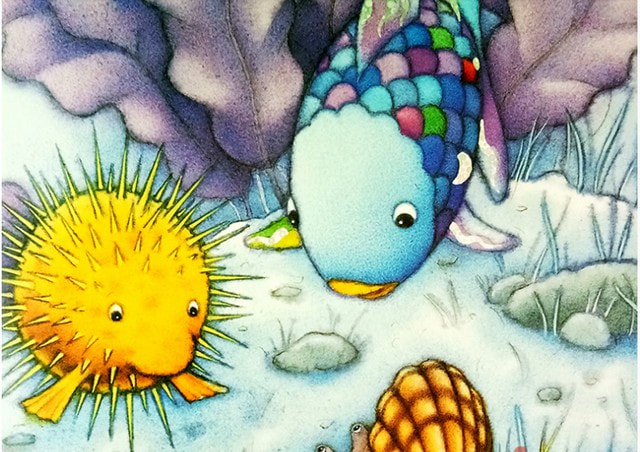 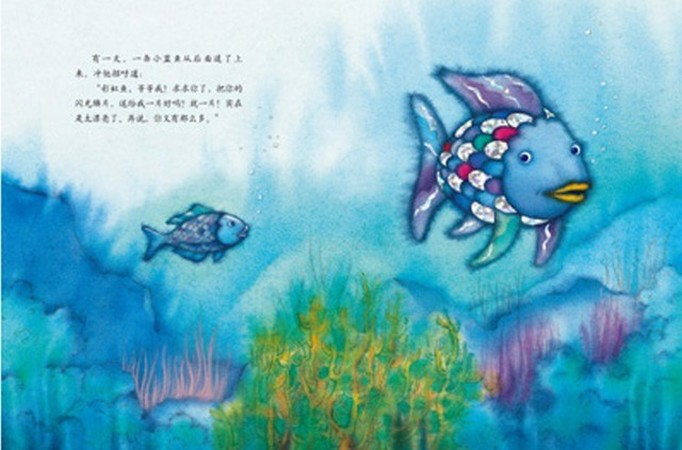 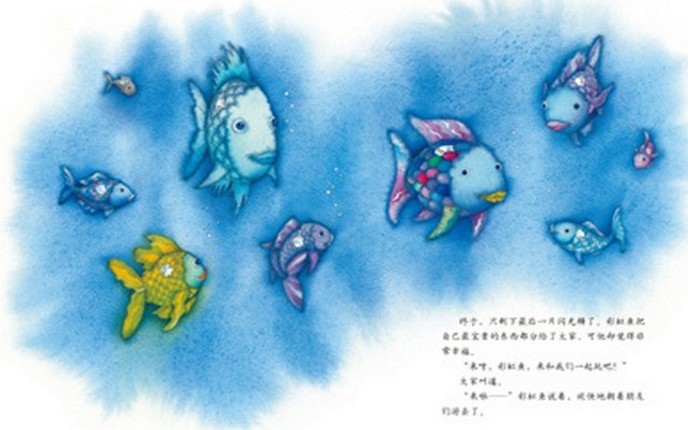 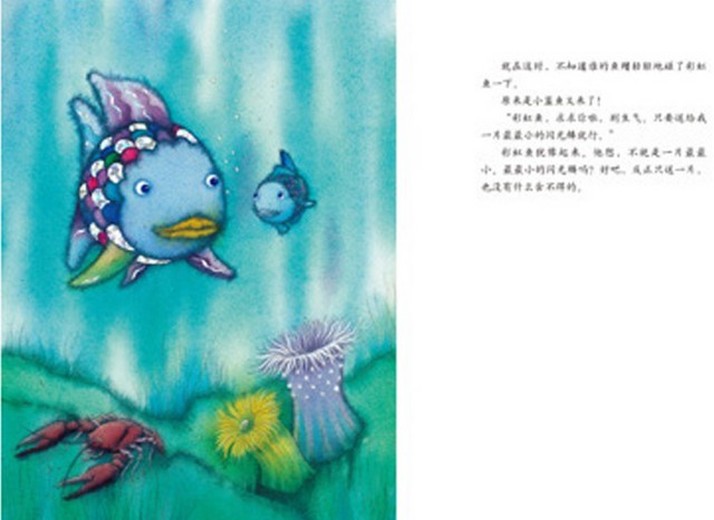 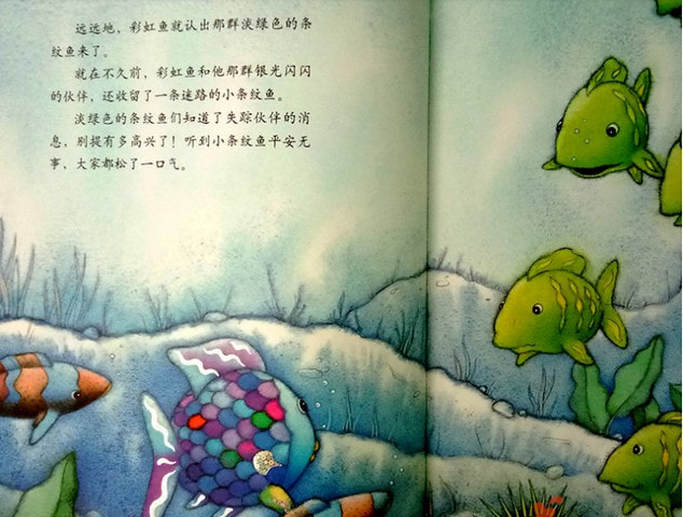