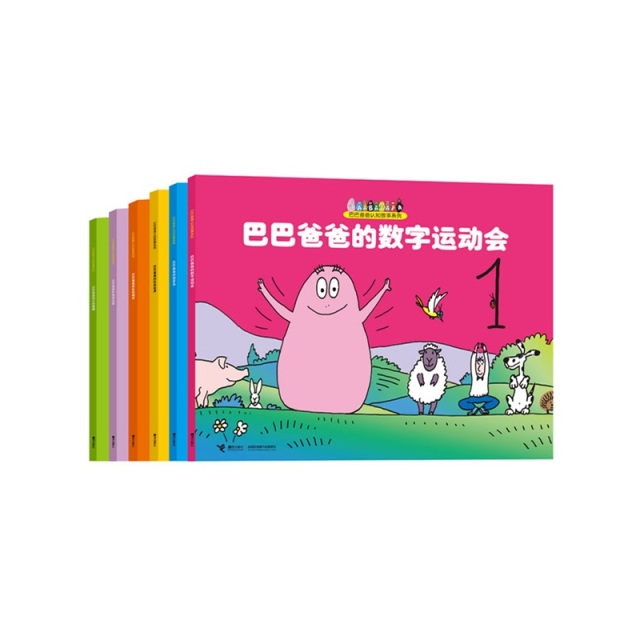 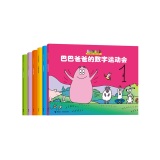 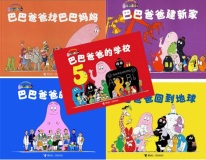 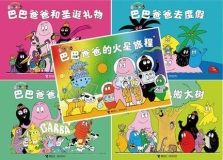 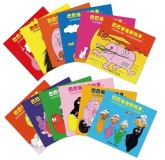 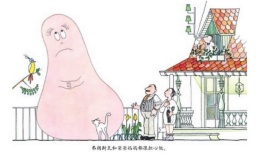 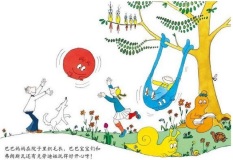 Barbapapa is both the title character, and name of the "species" of said character, of a series of children's books written in the 1970s by Annette Tison and Talus Taylor, who resided in Paris. The books were originally written in French (barbe à papa - literally "Daddy's beard" - is French for cotton candy or candy floss), and were later translated into more than 40 languages. 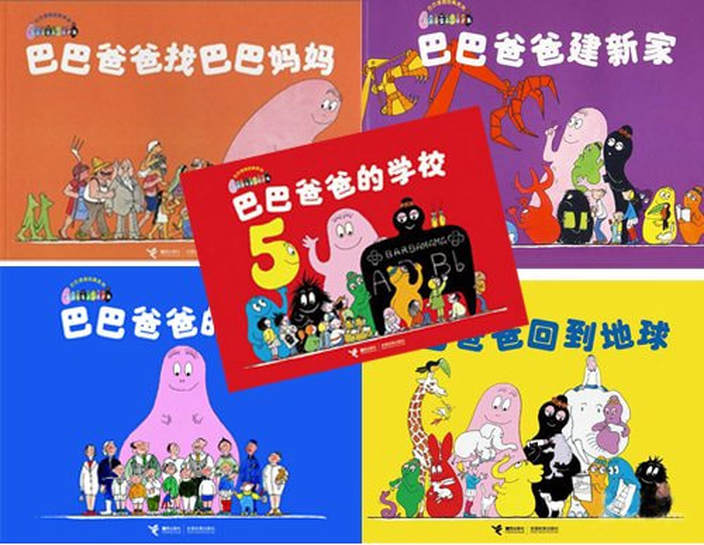 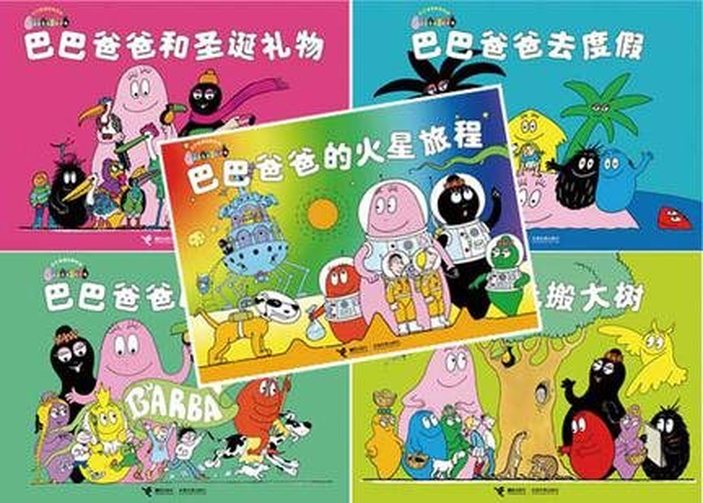 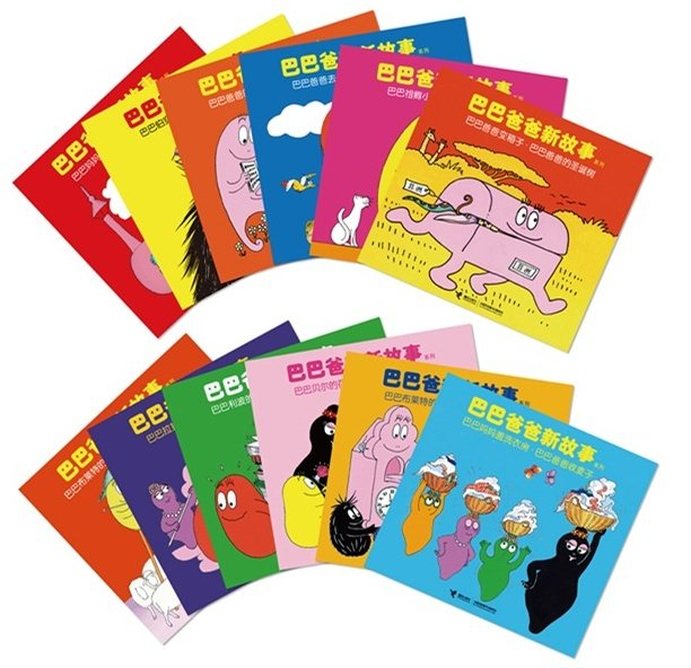 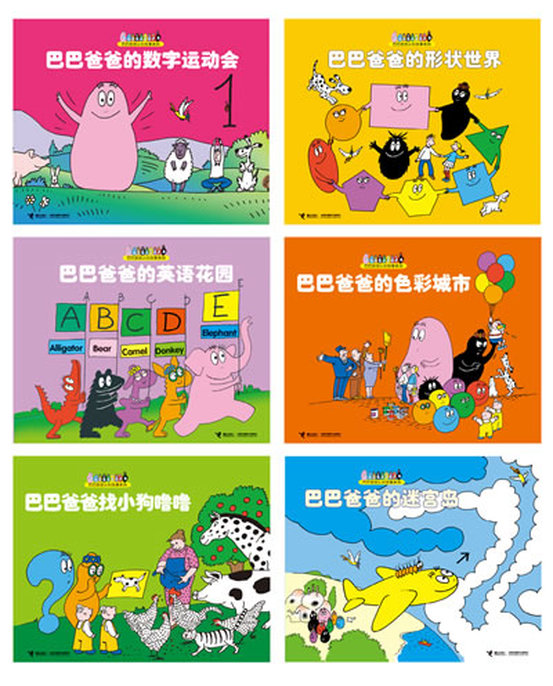 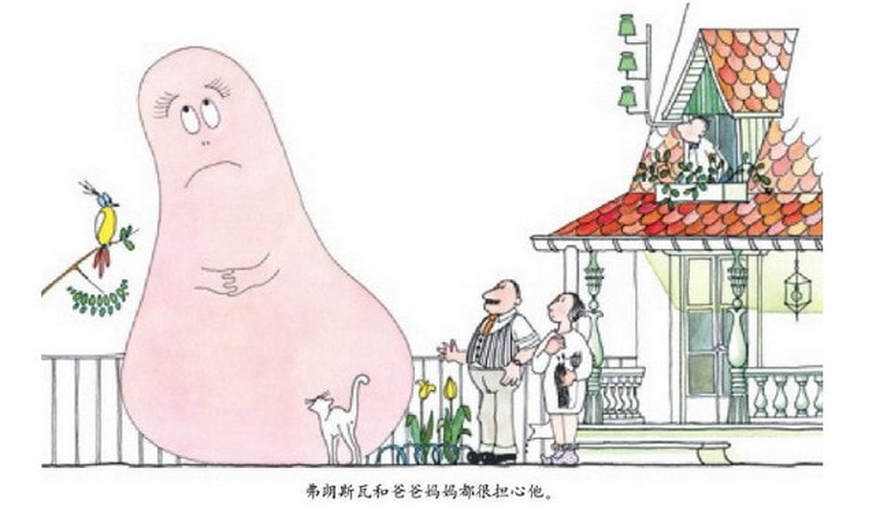 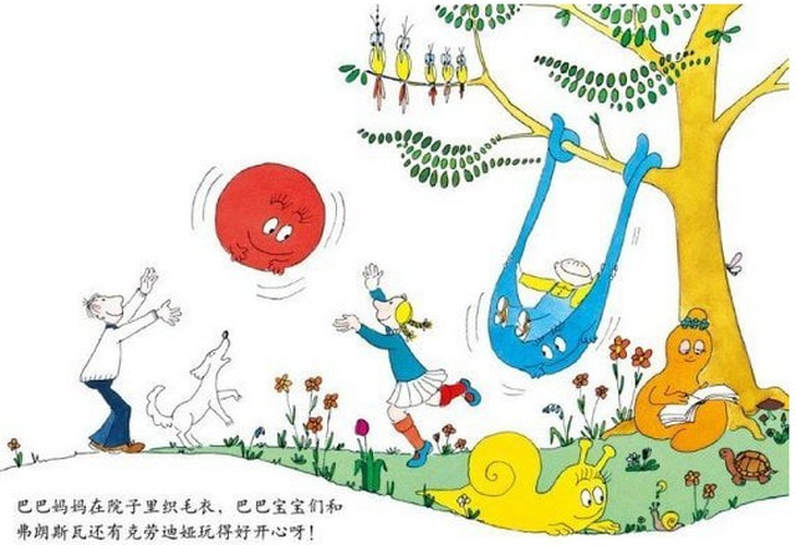