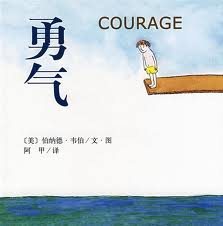 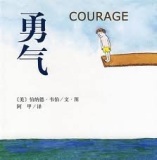 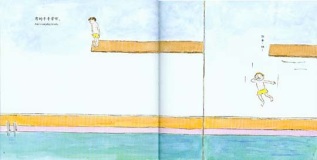 Translated from a U.S children book. The author, Bernard Waber, started focusing on writing children's books in 1961. He has written over 20 children’s books and has captured the imagination of many young kids.
Shortly after the attacks of September 11, 2001, Waber wrote the book Courage. In the book, through various characters, children are taught the meaning of courage.
What is courage? Certainly it takes courage for a firefighter to rescue someone trapped in a burning building, but there are many other kinds of courage too. Everyday kinds that normal, ordinary people exhibit all the time, like "being the first to make up after an argument,” or "going to bed without a nightlight.”
Bernard Waber explores the many varied kinds of courage and celebrates the moments, big and small, that bring out the hero in each of us. It has a bit of humor as well, as the author even gives examples of a dog's courage.

Sold out
Add to Cart 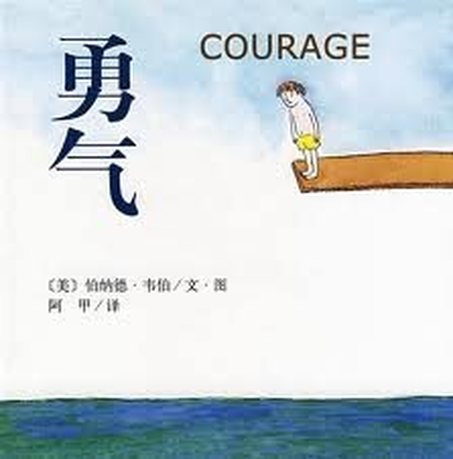 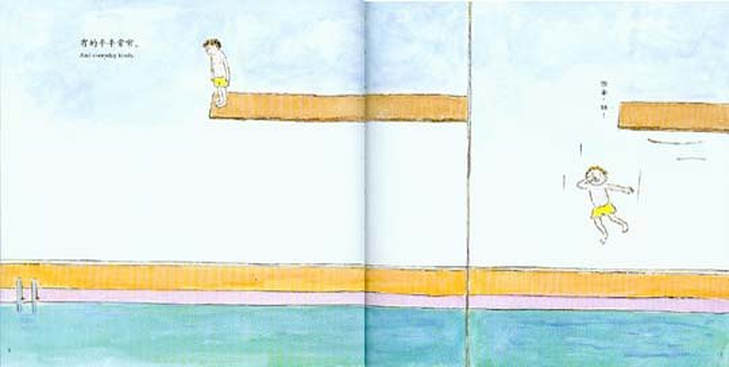 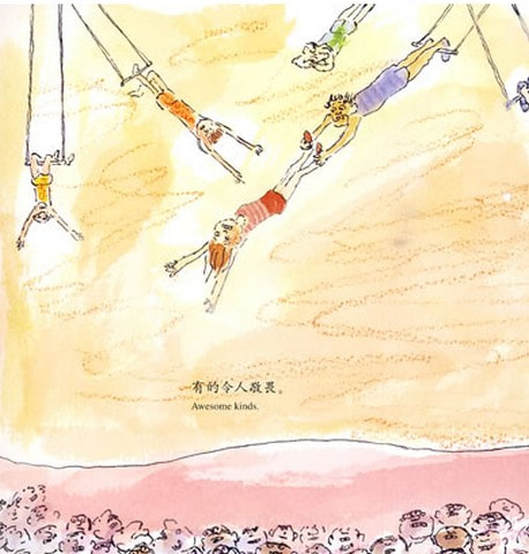 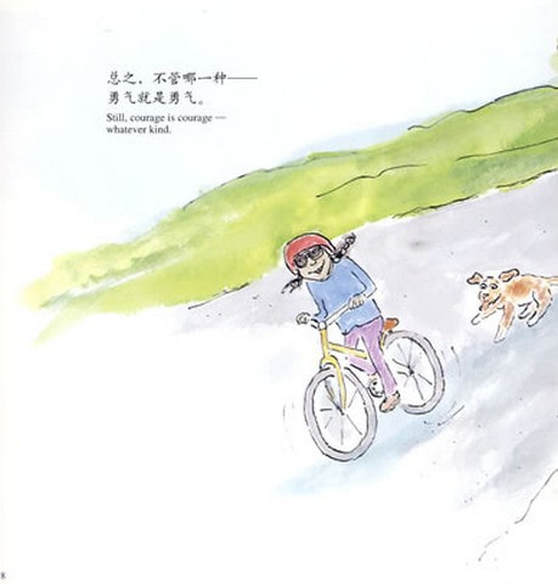 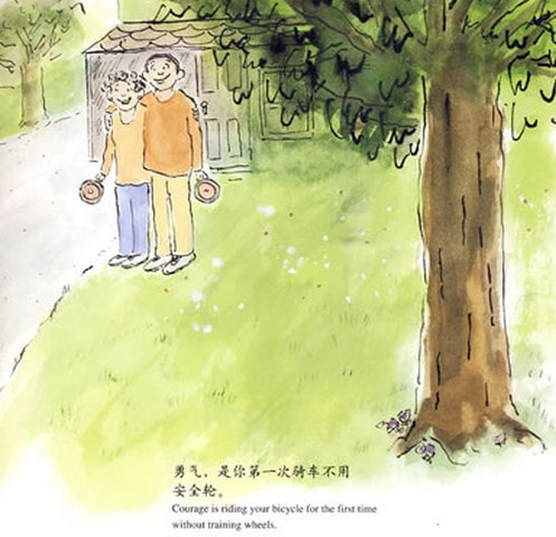