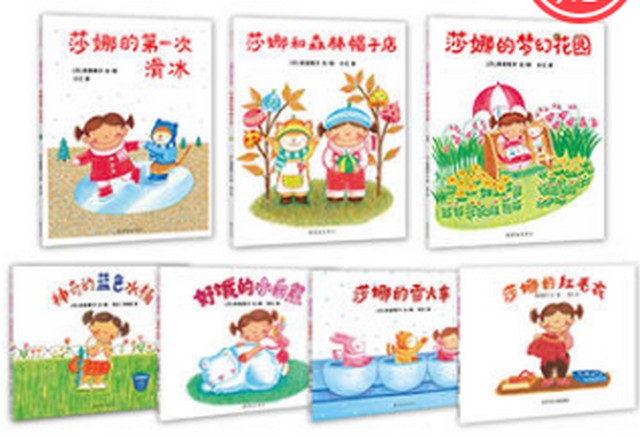 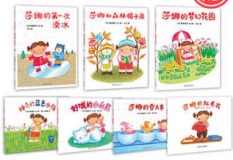 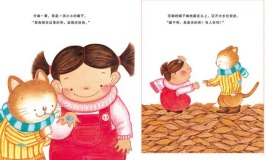 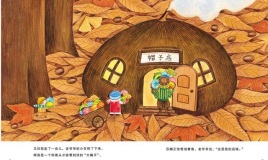 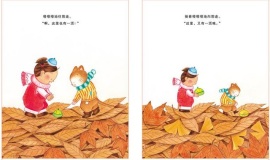 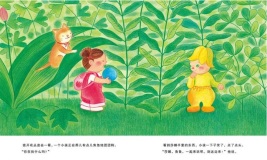 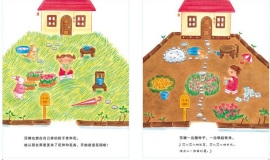 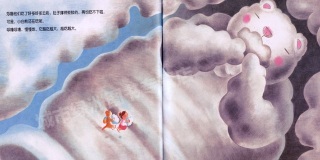 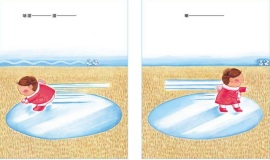 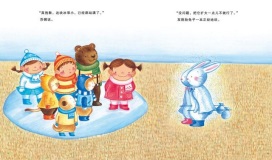 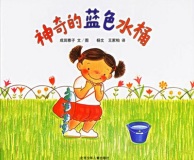 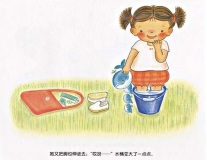 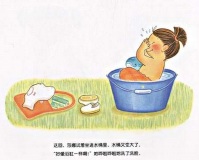 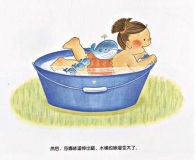 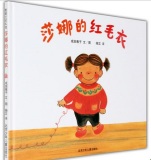 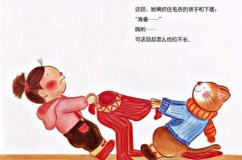 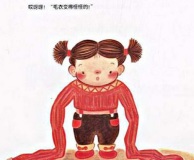 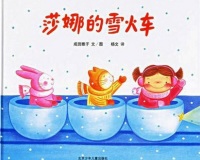 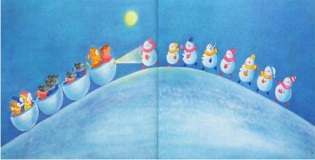 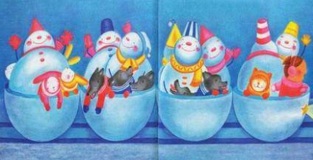 Author Masako Narita, this series contain different adventure of Sha Na and Lulu (A little girl and a cat). Stories are interesting with colorful pictures, creative and perfectly suitable for young children who are full of imagination.

Titles:
(1) Sha Na Dreamlike Garden《莎娜的梦幻花园》
Shana always wanted a garden so one day she and Lulu start planting some seeds. When her gardens are filled with beautifully bloom flowers..something pop out among these flowers. Read on to find out what it is and the dreamlike adventure that follows.
​
​(2) Sha Na Ice Skating《莎娜的第一次滑冰》
When Sha Na and Lulu were ice skating, they met a rabbit twins. These twins are fast skaters and Sha Na decided to follow them. Surprisingly, all places they skate turns into ice and they are able to skate through houses, valley and cliff….
​
(3) Sha Na Snow Train 《莎娜的雪火车》
On a snowy night, Shana and Lulu saw something that look like a train track trails. They decided to make a train using snow. Soon after they ride on their snow train, more passengers joined them and they met a gigantic snowman….
​
​(4) Sha Na Red Sweater《莎娜的红毛衣》
Grandma had forgotten how much Sha Na has grown and the red sweater she gave Sha Na was too small. Read to find out how Sha Na tried all ways to wear it to show her appreciation of this present.
​
​(5) Sha Na Hungry White Bear《好饿的小白熊》
Sha Na and Lulu met a little white bear that was so hungry that it can barely move. They found out that the food  the bear wanted were the clouds from the sky. They started floating after they ate the clouds but the hungry white bear could not stop eating……
​
​(6) Sha Na Magical Blue Pail《神奇的蓝色水桶》
Sha Na found a blue pail in the garden. This is a magical blue pail because it grows bigger when filled with water. It grew so big that when Shana swims in it, she found a Whale!!!!

(6) Sha Na and the Hat shop《莎娜和森林帽子店》
Sha Na and Lulu found a small chair, a small table and two hats when they are picking acorns in the forest. Curious, they each put on the hat... Guess what? Both begin to shrink in size. They found out that these hats belong to Grandpa Cricket who owns a hat shop in the forest.....
​
​Price: S$16.90 (per book)
Recommended Age: 3 to 6 years old
Language: Simplified Chinese
Hardcover; 26.5cm x 21.5cm 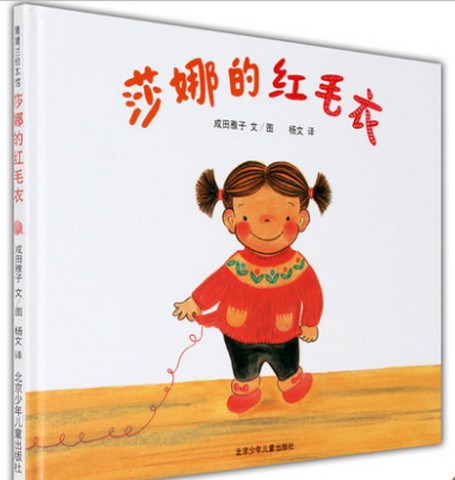